COMMON PLUMBING ISSUES AND WHAT YOU CAN DO TO FIX 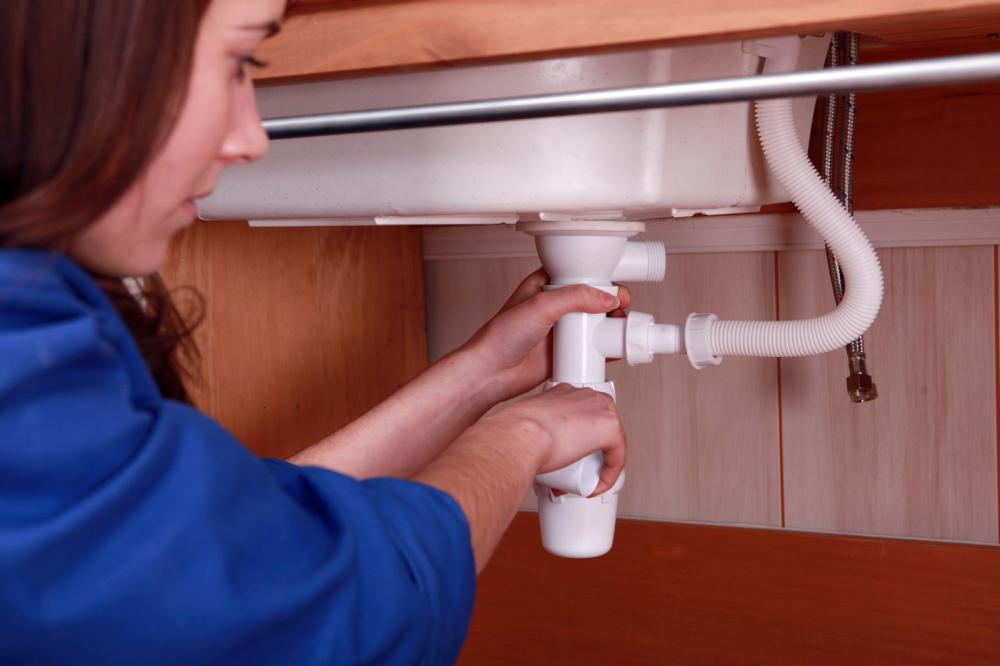 Plumbing problems in a household can be quite a nuisance. Some are relatively minor and can be easily fixed while others are more serious and risk damage to your belongings and property if left unchecked. Whether a plumbing problem is small or significant, it shouldn’t be allowed to aggravate as this can potentially lead to catastrophic consequences. We have listed some of the most common plumbing issues with their solutions.

If the water is trickling out of the tap, it could mean that you are experiencing low water pressure problem. People living in older houses usually face this problem. Low water pressure may be caused due to a leak in the pipe. It could also occur due to a buildup of mineral deposits and sediment on aerators. To clean the aerator, you should soak it in vinegar. This might fix the problem. If the problem is with the shower, you might have to replace the shower head.

This is one of the most common plumbing problems, and almost everyone has experienced this issue sometime in their life. Dripping faucets are not only a source of irritation, but they also drive your water bill up, costing you more money. Faucets usually drip when the internal washer becomes stiff or dislodged. To fix the problem, all you have to do is replace the washer.

Shower drains can get blocked because of clogs of soap and hair. To clear the blockage, you may have to use a snake or a plunger. A mixture of vinegar and baking soda can also dissolve the clog. The problem should be dealt with as soon as possible as it can get worse over time. To prevent or minimize clogged drains, get a drain guard to prevent hair from going into the shower drain. To unclog the shower drain with a plunger, plunge vigorously while making sure that there’s enough water in the shower to keep the plunger’s end submerged.

This problem occurs typically because of a blockage that’s restricting the flow of water. Kitchen sink drain can get blocked due to food and fat remnants while bathroom sink is likely to get clogged by soap and hair.
To fix a slow draining sink, you will need to clear the blockage using a plunger, a plumber’s snake or by pouring vinegar and baking soda into the sink. If the problem is not fixed early, the clog can get worse and ultimately the drain would get blocked entirely. Chemical clog removers can also be used to clear the blockage, but they aren’t the best option as they can damage your drainage pipes.

If the toilet bowl doesn’t drain away, it means that there is a clog. The blockage may be caused by a mixture of human waste and toilet paper. Clogged toilets can be fixed with the help of a plunger. If that doesn’t clear the clog, you might have to use a drain auger or a sewer snake to remove the blockage.

Leaking pipes can damage your floors and furniture if not fixed in time. Leaks usually happen at the pipe joints. While tape and fillers can provide a temporary fix, you will need to replace the pipe or fittings to fix the leak permanently. Leaks are prevalent during the winter season when water in the pipes freezes and expands, causing the pipe to leak and eventually burst. Allow the water to run – just a trickle – during winter to prevent the plumbing pipes from freezing.

A garbage disposal can jam when you run them without water while disposing of food substances. To fix the issue, hit the reset button. If that doesn’t fix the problem, you’ll have to open the garbage disposal and remove the substances that are causing the jam.

The plumbing, as mentioned above issues, are some of the most common ones that people encounter at home. If you experience any of these problems and can’t fix them yourself, call Rowin Plumbing at 661 252 5757. We will send an experienced plumber to fix any plumbing problem that you might be facing.